Bayham Abbey makes a fascinating day out for all the family on the Kent /Sussex border. Founded c. 1207 through a combination of the failing Premonstratensian monasteries of Otham and Brockley, Bayham functioned as an abbey until its dissolution in the 16th century. The ruins were partially modified in the late 18th century, to provide a better landscape feature during landscaping of the new Bayham Abbey mansion park, and were donated to the state in 1961.

Now the impressive ruins include much of the 13th to 15th-century church, the chapter house, and a picturesque 14th-century gatehouse. Now set in grounds designed by famous landscape gardener Humphry Repton, who also planned the grounds of Kenwood House in London. Rooms in the 'Georgian Gothick' dower house are also open to visitors.

Free parking available on the site for approx 20 vehicles, about 25 metres from the entrance. Loose gravel surface. 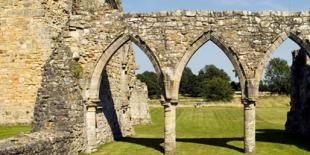 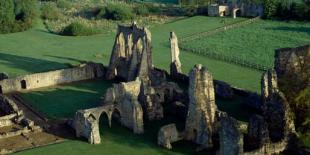 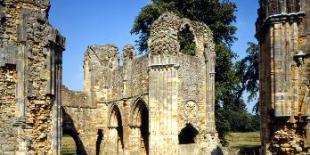